Under the Tele-Med Underwriting Process, a paramed exam is not needed. Instead, we’ll order a tele-underwriting interview. You just need to let the proposed insured know to expect a call. It’s that easy!

Century II illustration system version 5.03 will identify eligible cases. The Underwriting Report generated with the illustration will indicate “TeleMed will be ordered by Mutual Trust” for qualifying cases. Do not order exams for these cases. Instead, we’ll arrange for a tele-underwriting interview. Be sure to submit a fully completed application package.

Learn more about us

Our Team is ready to help.  Click the button below and be sure to include the details of your quote...we will be back with you As Soon As Possible.

There is no form with title: "SEOWP: MailChimp Subscribe Form – Vertical". Select a new form title if you rename it.

More from our blog 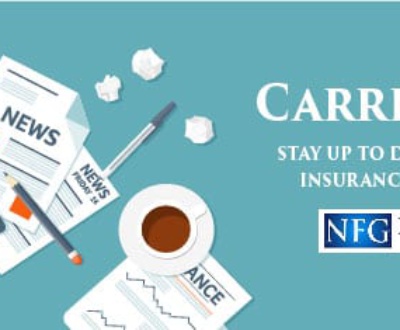 Get Creative in Helping Your Clients Manage Unwanted RMDs

As we approach the end of the year, please keep in…
Continue reading 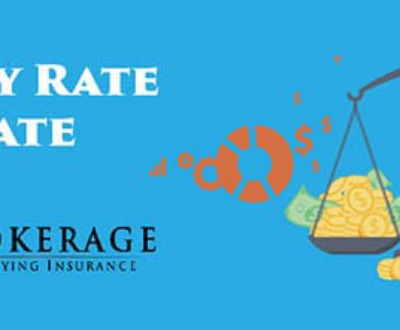 Rates are increasing for the products below  effective November 7, 2021!  Purchase payments received on…
Continue reading
Prev. Post
All Posts
Next Post
No Comments

With NFG Brokerage, you no longer need to depend on a one size fits all approach. We work hard for you to create customized insurance strategies to help you deliver the most affective solutions to your clients.  Your success is our success...don't delay!